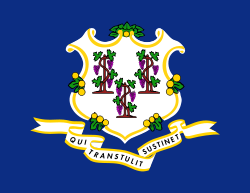 Connecticut Department of Corrections (DOC) provides a centralized inmate search database of those incarcerated in Connecticut (CT) state prisons, while the Federal Bureau of Prisons (BOP) maintain records about offenders in federal prisons.

Connecticut Department of Corrections (DOC) manage all the records of state prisons in Connecticut (CT). You can easily find an inmate through official (DOC) website. Their online database have records about every inmate in the state prisons across entire Connecticut (CT). This saves you a lot of time, since you don’t need to go through the numerous documents and files or physically visit (DOC) itself.

We Found a Total Of 170 Incarceration Facilities in The State Of Connecticut (CT):